The project was initiated by the GLOBSEC Policy Institute (Bratislava) and aims to contribute to supporting democracy and civil society in Central and Eastern Europe and to strengthening their resilience to disinformation attacks. The project was supported by the National Endowment for Democracy.

Over the past few years, the European Union has coped with far-reaching political, economic and social changes and a string of successive and sometimes overlapping crises. The financial and economic crisis, refugee and migration flows and the Covid-19 pandemic all underscore both the extent to which our world is interconnected and the vulnerabilities of modern societies. Globalization, digitalization and an all-encompassing information age are indeed providing an unending challenge to all.

These major upheavals have particularly put open and liberal democratic societies to the test. Questions about or relating to identity are becoming more pronounced as many perceive threats to (traditional) values. These concerns have been reinforced by political forces advocating for the reinvigoration of the nation state and alternative models to the liberal democratic system.

Central and Eastern Europe has been particularly affected by these developments. In the case of Austria, objections to ongoing changes in society find voice especially in the Freedom Party (FPÖ), which has seen its support rise, culminating in its participation in government from 2017 until May 2019.

A new report by GLOBSEC think tank (www.globsec.org) based in Bratislava provides comprehensive insight into public satisfaction with the functioning of democracy and governance, trust in political actors and the media and predispositions towards conspiracy theories and misinformation in ten Central and Eastern European countries: Austria, Bulgaria, Czechia, Estonia, Hungary, Latvia, Lithuania, Poland, Romania and Slovakia.

The surveys were conducted on a sample ranging from 1,000 to 1,047 respondents using stratified multistage random sampling in the form of computer assisted personal interviewing (CAPI) or computer-assisted telephone interviewing (CATI). In all countries, the profiles of the respondents were representative of the country by gender, age, education, place of residence and size of settlement.

As the Austrian partner within the project, the Austrian Society for European Politics (Österreichische Gesellschaft für Europapolitik / ÖGfE) helped to analyse Austrian specific results and has compiled a country report that focuses on public opinion in the alpine country. 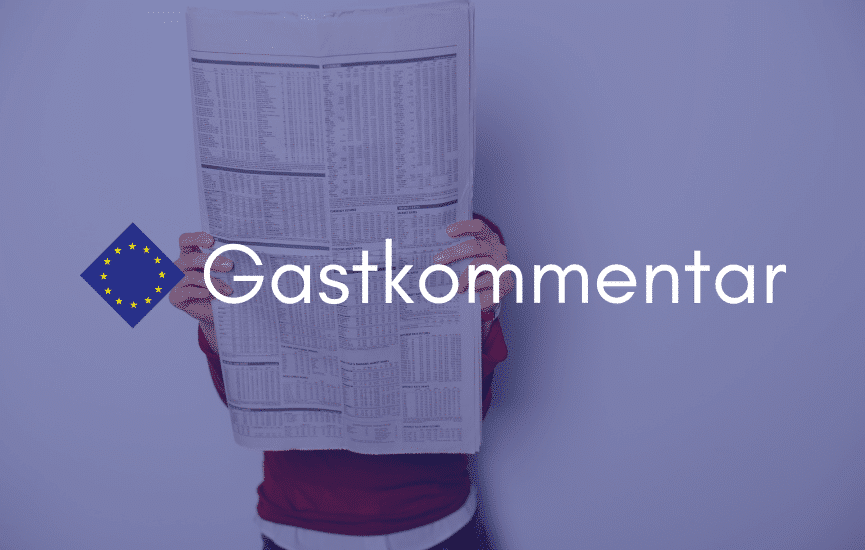 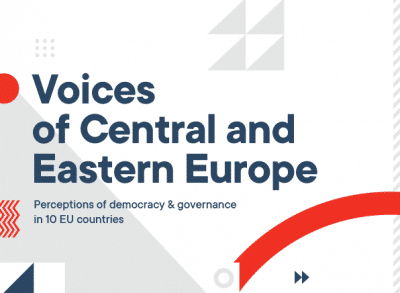